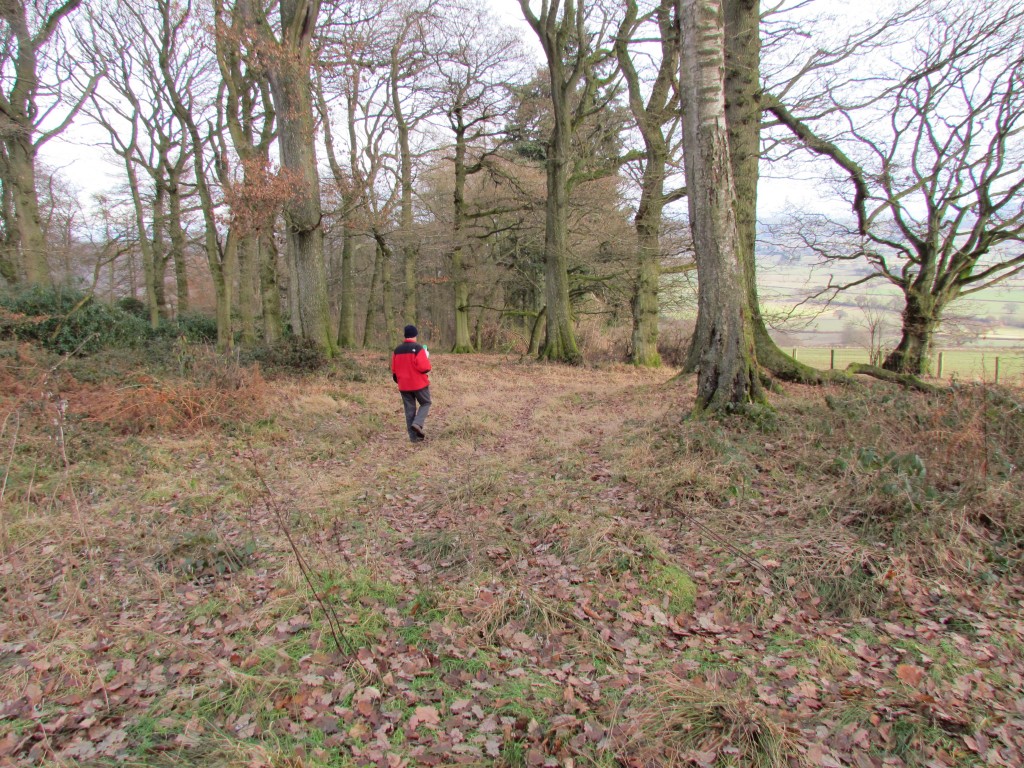 Brampton Bryan Park lies on Pedwardine Hill, which at its highest point is over 300 metres (1000 feet) above sea level. It has national importance as a wood pasture, ranking alongside sites such as the New Forest, Windsor Great Park and Sherwood Forest.  Brampton Bryan is an enjoyable mixture of open parkland and (extremely) mixed but generally runnable woodland on a network of steep sided valleys and rolling hilltops. 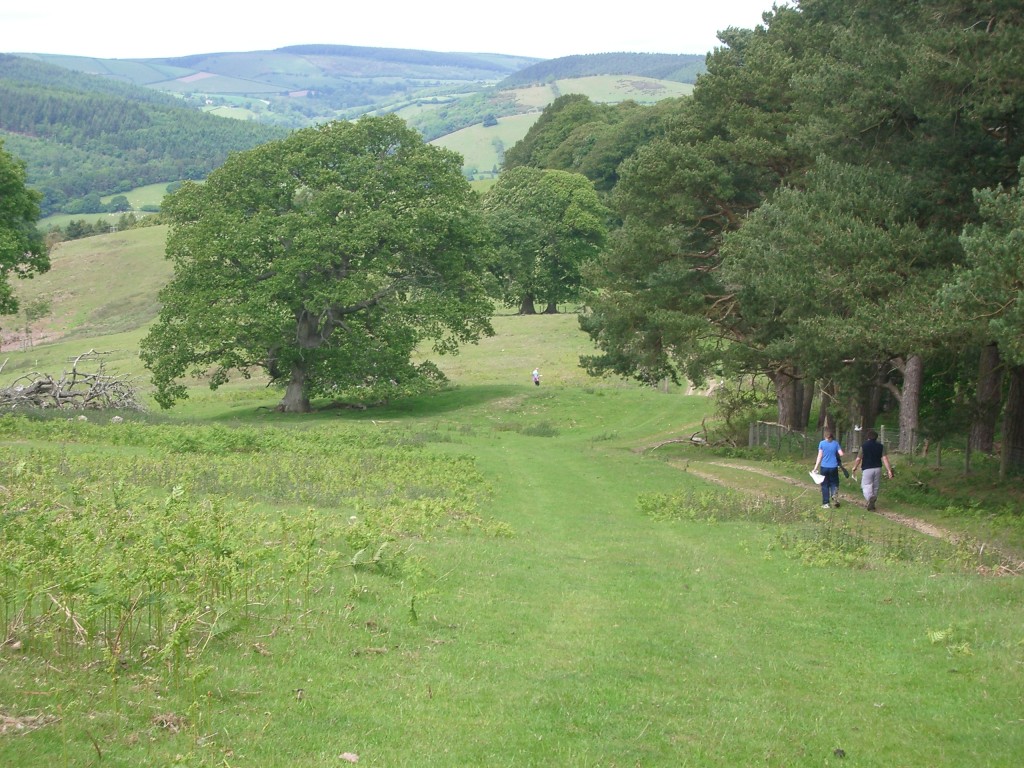 The trees in the park are predominantly oaks, with some beech, ash and small-leaved lime. On the steeper slopes are areas of scattered scrub composed mainly of hawthorn, elder, silver birch and rowan.  Alongside the park is a plantation area of mixed deciduous and coniferous trees, including most common types of tree found in Midland England.  This is managed woodland and there are some felled or thinned areas.  There is a good variety of wildlife normally present in the woods and park.

Both the park and the woodland offer spectacular views over the surrounding areas of northern Herefordshire and southern Shropshire.

After your run why not visit Aardvark Books & Café, which is close to the venue in Brampton Bryan, they are holding a Bank Holiday Brocante sale on 29th May with live music together with Antique and Vintage stalls 9am-3pm with the Bookshop and Cafe open until 5pm.

3 Days of Orienteering in Beautiful Shropshire